Home > Earthing > The Science and Benefits of Earthing 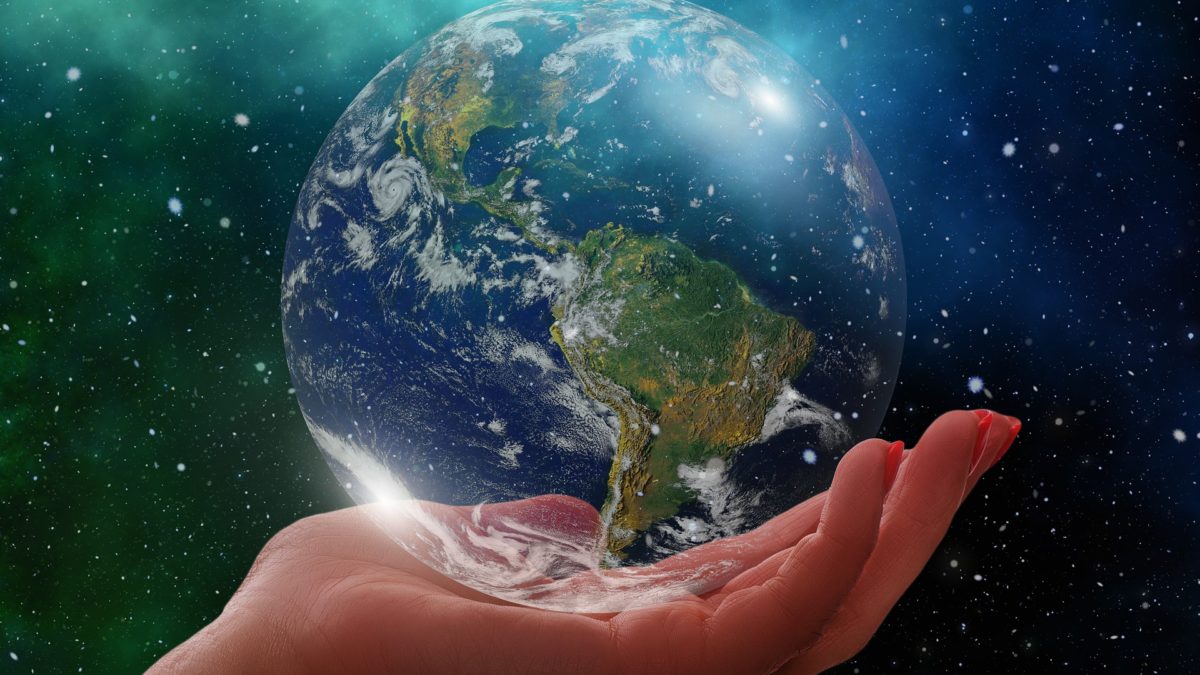 The Science and Benefits of Earthing

However, humans have increasingly insulated ourselves from the earth over the last century.  What little time most of us spend outdoors we are usually wearing electrically insulated rubber-soled shoes, and/or walking on concrete.  There is a growing body of research finding that this disconnect may contribute to disease, including poor sleep, imbalanced autonomic nervous system, chronic stress, and inflammation, and that there may be health benefits of earthing, spending more time connected to the earth’s electric potential (1).  “Earthing,” or “grounding,” is the process of connecting to the earth’s electric potential, either by walking barefoot on the ground, or by using an earthing device.

Earthing Equalizes Us with the Electric Potential of the Earth

Our cells are dependent on precise electrical gradients across cell membranes.  Our nervous system uses electrical signals to control every aspect of our bodies.  Muscle contraction, including our heartbeat, is caused by rhythmic electrical impulses.  This delicate balance and flow of electricity in our bodies is disrupted by the electromagnetic fields (EMFs) in our environment. Electrical appliances, power lines, cell phones, and radio waves all emit EMFs that alter cell function, especially brain and heart cells, causing poor sleep, depression, anxiety, and oxidative damage to our cells and DNA. (2,3) Many studies have shown there are profound benefits of earthing; connecting to the earth directly or with an earthing mat.

When connected to the earth, we reap the benefits of earthing, as our bodies equalize with the electric potential of the earth.  Our body voltage becomes near zero and it becomes stable, unchanging with fluctuating electric fields around us (4,5). Nobel prize winner Richard Feyman termed this the “umbrella effect” (6).

One third to one half of the population suffers from sleep disturbances.  Insomnia is associated with depression, anxiety, chronic pain, and substance abuse, and contributes to inflammatory diseases such as heart disease and diabetes (7).  The benefits of earthing while sleeping are significantly improve sleep, pain, and well-being.

A study on human subjects who experience sleep disturbances and chronic pain, found benefits of earthing while sleeping, including significantly improved sleep, pain, and well-being.  After one month, 85% reported less time to fall asleep, vs 13% of controls, 93% reported improved quality of sleep, vs 13% of controls, and 100% reported waking feeling rested vs 13% of controls.  82% of grounded subjects reported less muscle stiffness and pain, and 74% improved chronic back and/or joint pain (8).  Another similar study on earthing and sleep also measured cortisol levels.  Elevated cortisol is a sign of chronic stress and contributes to many illnesses.  The study showed a significant decrease in nighttime cortisol levels and normalization of the 24-hour cortisol curve after eight weeks of earthing during sleep (9).

The autonomic nervous system is a branch of the nervous system that controls our physiologic state.  The sympathetic branch is our “fight or flight” response. It increases blood pressure, elevates blood sugar, decreases digestion and healing.  The parasympathetic branch decreases heart rate and blood pressure, diverts blood flow to our internal organs, and promotes digestion and healing.  We are designed to spend the majority of our time in in a parasympathetic state.  However, modern life stress can cause chronic sympathetic activation.

Benefits of earthing have been shown to include increased parasympathetic activity and balance (10,11).  This effect was studied in preterm infants in a neonatal intensive care unit.  Increased sympathetic nervous system activity is linked to poorer outcome, and increased risk for complications such as necrotizing enterocolitis (12,13).  While connected to earthing devices, the infants had a 67% increase in parasympathetic activity, measured by heart rate variability (5).

In addition to lowering and normalizing cortisol levels, a marker of chronic inflammation, benefits of earthing include reduced acute inflammation.  Delayed onset muscle soreness (DOMS) is muscle soreness and impaired muscle performance that peaks 24 to 72 hours after intense or unfamiliar exercise.  It is caused by inflammation.  In a four-day study, subjects performed a series of exercises on day one, and then were either grounded at night or placebo grounded for four nights. The earthed subjects had significantly lower white blood cells, creatine kinase (a marker of muscle damage), blood glucose, and salivary cortisol over the four days, as well as lower pain scores (14).  Another similar study also found that benefits of earthing include subjects having significantly less impairment in performance compared to controls (15).

Benefits of earthing include an anti-inflammatory effect and could be used to improve pain and dysfunction in any disease involving inflammation (16).

Other Studies on the Benefits of Earthing:

Results: The results of this innovative study demonstrate that even one-hour contact with the Earth appears to promote significantly autonomic nervous system control of body fluids and peripheral blood flow that may improve blood circulation in the torso and face, facial tissue repair, skin health and vitality, and optimize facial appearance.

The Effect of Grounding the Human Body on Mood

Results: This pilot project was double-blinded and the Brief Mood Introspection Scple (comprising 4 mood scales) was used. Benefits of earthing include Pleasant and positive moods statistically significantly improved among grounded—but not sham-grounded—participants. It is concluded that the 1-hr. contact with the Earth improved mood more than expected by relaxation alone.

The effects of grounding (earthing) on inflammation, the immune response, wound healing, and prevention and treatment of chronic inflammatory and autoimmune diseases

The effects of grounding (earthing) on bodyworkers’ pain and overall quality of life: A randomized controlled trial

Results: We observed consistent benefits of earthing in domains highly relevant to massage therapists, namely pain, physical function, and mood. These findings, combined with prior results from this trial indicating improvements in inflammatory biomarkers, blood viscosity and heart rate variability (HRV), suggest that earthing is beneficial to massage therapists in multiple domains relevant to their occupation, supporting overall health and quality of life.

The scientifically verified benefits of earthing (also known as grounding) are vast. Of particular interest to us here at High Tech Health is how earthing can support the healing process while using our saunas. We are always looking for ways to optimize your experience while using our premium saunas and recently added the ability to easily attach and place an earthing mat inside the Transcend far infrared sauna. When combined together, earthing and far infrared sauna use provide the ultimate health strategy! To learn more about our Transcend saunas please click here and to purchase an earthing mat click here.

grounding
Share
has been added to the cart. View Cart
});